Beverly must really enjoy her sport as she has compiled over 17,000 competition miles.  The trails have included the obscure Pony Express, the challenging Tevis over the Sierra Nevada mountains, the rugged Race of Champions.  The highlight of her endurance career was racing for the USA on the US Equestrian Endurance Team at the World Equestrian Games.  She has also raced the prestigious 100 mile Presidents Cup in Abu Dhabi, the Gold Cup in Dubai, Argentina, and also as a guest of the King of Malaysia.

AA Omner was Beverly’s champion mount for 9,000 of her race miles.  He is one of her most famous endurance horses who won the Mountain Region Champion and the 265 mile Outlaw Trail for a record number of years.  At age ten Omner was diagnosed with a football size carcinogenic tumor and three veterinarians said he would die.  Ms. Gray would not accept this fate and nursed Omner back to health on natural healing methods including grass hay, vitamin supplements, acupuncture and massage.  He recovered and continued to break records.  Omner won AERC Endurance Hall of Fame (1996),Top Ten Endurance Horse of the Millennium (2000), and Breyer, maker of model horses created statues in Omner’s likeness (2001).  The Breyer Collection includes such famous equines as Secretariat, Seabisquit, Trigger etc.  At age twenty-four, Omner was donated to the National Ability Center in Park City, Utah where he worked in a therapeutic riding program where children with disabilites learned from his charisma and courage to “never give up hope”.  Omner passed away two years later and is missed by everyone who knew him. 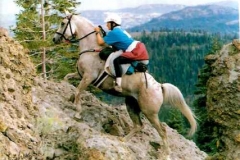 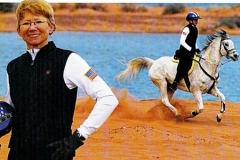 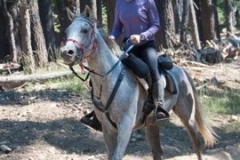 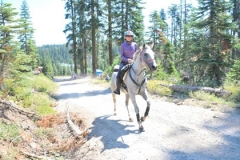 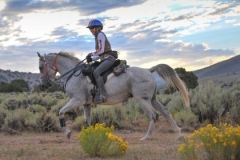 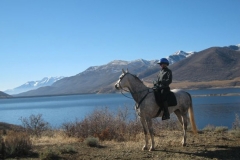 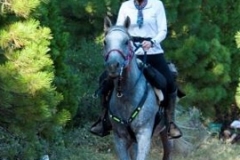 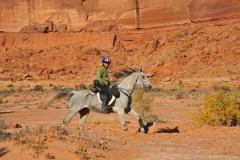 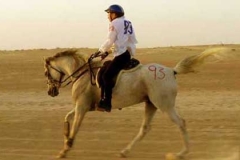 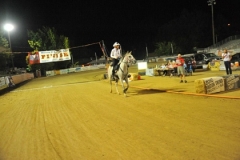 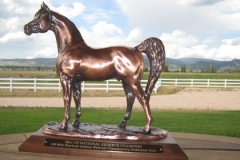 Why do you use Omega Fields products?

“Thank you Omega Fields! The Simply Omega 3 and Mega Omega are so delicious! I sprinkle it on everything: scrambled eggs, salads, topping for fish or meat loaf. Really I sprinkle on everything!!!!”

“My rat terrier puppies are learning tricks and commands.  The Smart Hearts make training easier as the pups beg to do a trick or reinforce a succesful command with the rewarding Smart Hearts!  Thank you Omega Fields!”